Thanksgiving – Squanto’s Journey – The Story of the First Thanksgiving

Told with respect and dignity – history from the Native American viewpoint.

When the Mayflower” landed on the shores inhabited by the Wampanoag people in 1620 Squanto welcomed the newcomers and taught them how to survive. When a good harvest was gathered the people feasted together–a tradition that continues 400 years later.
Full color.” (publisher) Review Quotes:
“Told with respect and dignity.”–“The Horn Book” “History from the Native American viewpoint.”–“Booklist”

Marc Notes:
Voyager books.; 006-009.; Squanto recounts how in 1614 he was captured by the British sold into slavery in Spain and ultimately returned to the New World to become a guide and friend for the colonists.

Author Joseph Bruchac is an Abenaki Indian.
He is among the most respected and widely published Native American authors with over 100 titles in print including the popular Keepers of the Earth series and Lee & Low’s Crazy Horse’s Vision which received a starred review from Kirkus Reviews. His YA novel Wolf Mark is a Westchester Young Adult Fiction Award winner. A Rockefeller Fellow and an NEA Poetry Writing Fellow he was the 1999 recipient of the Native Writers’ Circle of the Americas Lifetime Achievement Award. In addition to writing Bruchac is an editor at Greenfield Review Press a literary publishing house he co-founded with his wife. He lives in Greenfield Center New York. 32 pages
Ages 6-9 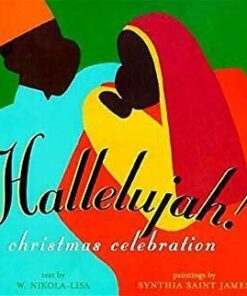 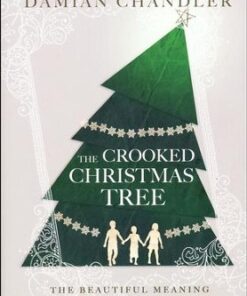 The Crooked Christmas Tree – The Beautiful Meaning of Jesus’ Birth 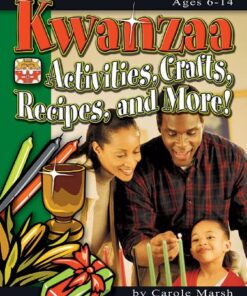 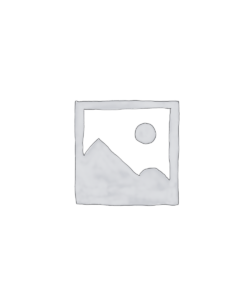 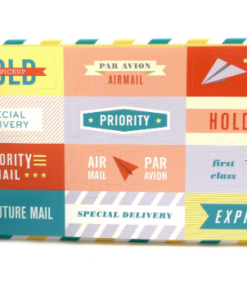