Mom & Me & Mom by Maya Angelou

Compact Disc read by the author Maya Angelou
“For the first time Maya Angelou reveals the triumphs and struggles of being the daughter of Vivian Baxter an indomitable spirit whose petite size belied her larger-than-life presence – a presence absent during much of Angelou’s early life. When her marriage began to crumble Vivian famously sent three-year-old Maya and her older brother away from their California home to live with their grandmother in Stamps Arkansas. Their reunion a decade later began a story that has never before been told.(publisher) 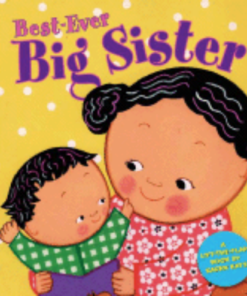 Madiba A to Z: The Many Faces of Nelson Mandela