A neglected piece of American history. Slaves in Texas didn’t find out they were free until months after the Emancipation Proclamation went into effect.
“June 19th 1865 began as another hot day in Texas. African American slaves worked in fields in barns and in the homes of the white people who owned them. Then a message arrived. Freedom! Slavery had ended! The Civil War had actually ended in April. It took two months for word to reach Texas. Still the joy of that amazing day has never been forgotten. Every year people all over the United States come together on June 19th to celebrate the end of slavery. Join in the celebration of Juneteenth a day to remember and honor freedom for all people.” – publisher
48 pages Reading level – 4.5 Ages 7-9

Be the first to review “Juneteenth” Cancel reply 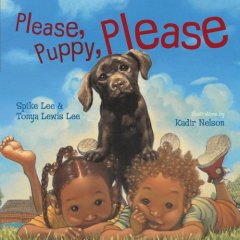