Medical Apartheid: The Dark History of Medical Experimentation on Black Americans from Colonial Times to the Present

Shameful history of exploitation of African-Americans for medical research without their knowledge.

Medical Apartheid is the first and only comprehensive history of medical experimentation on African Americans from the era of slavery to today. Washington details the ways both slaves and freedmen have been used in hospitals for experiments conducted without their knowledge.

Review Quotes: Advance Praise for “Medical Apartheid” “This groundbreaking study documents that the infamous Tuskegee experiment in which black syphilitic men were studied but not treated was simply the most publicized in a long and continuing history of the American medical establishment using African Americans as unwitting or unwilling human guinea pigs . . . Washington is a great storyteller and in addition to giving us an abundance of information on ‘scientific racism ‘ the book even at its most disturbing is compulsively readable. It covers a wide range of topics–the history of hospitals not charging black patients so that after death their bodies could be used for anatomy classes; the exhaustive research done on black prisoners throughout the 20th century–and paints a powerful and disturbing portrait of medicine race sex and the abuse of power.” –“Publishers Weekly” (starred review) “Medical ethicist and journalist Washington details the abusive medical practices to which African Americans have been subjected. “She begins her shocking history in the colonial period when owners would hire out or sell slaves to physicians for use as guinea pigs in medical experiments. Into the 19th century black cadavers were routinely exploited for profit by whites who shipped them to medical schools for dissection and to museums and traveling shows for casual public display. The most notorious case here may be the Tuskegee Syphilis Study in which about 600 syphilitic men were left untreated by the U.S. Public Health Service so it could study the progression of the disease but Washington asserts that it was the forerunner to a host of similar medical abuses . . . African American skepticism about the medical establishment and reluctance to participate in medical research is an unfortunate result. One of her goals in writing this book aside from documenting a shameful past is to convince them that they must participate actively in therapeutic medical research especially in areas that most affect their community’s health while remaining ever alert to possible abuses. “Sweeping and powerful.” –“Kirkus Reviews” (starred review)

Be the first to review “Medical Apartheid: The Dark History of Medical Experimentation on Black Americans from Colonial Times to the Present” Cancel reply 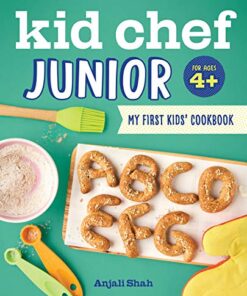 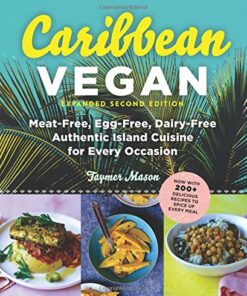 Soul Food Love: Healthy Recipes Inspired by One Hundred Years of Cooking in a Black Family 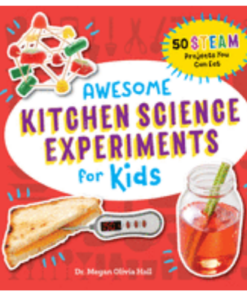 The 20/20 Diet: Turn Your Weight Loss Vision Into Reality

Ballerina Body – Dancing and Eating Your Way to a Leaner, Stronger and More Graceful You 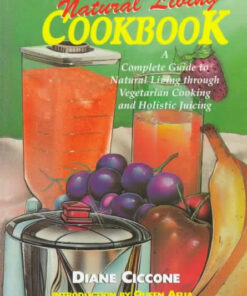 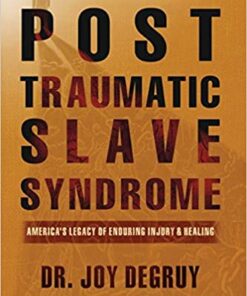