New Book to be published April 2019. Order now and it will back order and ship when available in April.
“The host of The Daily Show Trevor Noah tells the story of growing up half black half white in South Africa under and after apartheid in this young readers’ adaptation of his bestselling adult memoir Born a Crime: Stories from a South African Childhood.
BORN A CRIME IS SOON TO BE A MAJOR MOTION PICTURE STARRING OSCAR WINNER LUPITA NYONG’O!

Trevor Noah the funny guy who hosts The Daily Show shares his remarkable story of growing up in South Africa with a black South African mother and a white European father at a time when it was against the law for a mixed-race child like him to exist. But he did exist–and from the beginning the often-misbehaved Trevor used his keen smarts and humor to navigate a harsh life under a racist government.
This compelling memoir blends drama comedy and tragedy to depict the day-to-day trials that turned a boy into a young man. In a country where racism barred blacks from social educational and economic opportunity Trevor surmounted staggering obstacles and created a promising future for himself thanks to his mom’s unwavering love and indomitable will.
It’s Trevor Noah: Born a Crime not only provides a fascinating and honest perspective on South Africa’s racial history but it will also astound and inspire young readers looking to improve their own lives.”
304 pages

Be the first to review “It’s Trevor Noah: Born a Crime: Stories from a South African Childhood (Adapted for Young Readers) – to be released April 2019” Cancel reply 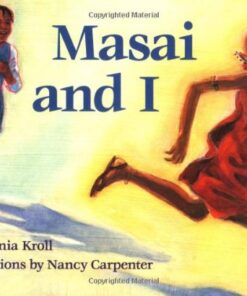 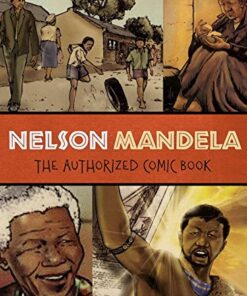 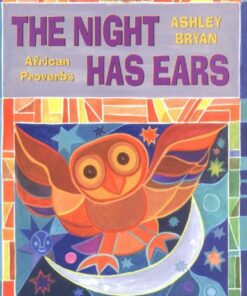 The Night Has Ears – African Proverbs 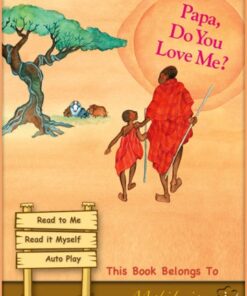 Papa, Do You Love Me? 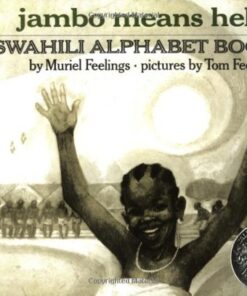 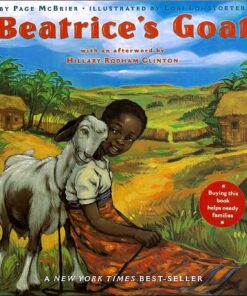 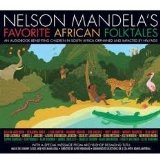