George Crum and the Saratoga Chip

Who invented the potato chip? Ages 6-10

An account of the life and career of George Crum a biracial chef who is credited with the invention of the potato chip at a Saratoga Springs New York restaurant in 1853. Based on historical records.

Growing up in the 1830s in Saratoga Springs New York isn’t easy for George Crum. Picked on at school because of the color of his skin George escapes into his favorite pastimes hunting and fishing.
Soon George learns to cook too and as a young man he lands a job as chef at the fancy Moon’s Lake House. George loves his work except for the fussy customers who are always complaining! One hot day George’s patience boils over and he cooks up a potato dish so unique it changes his life forever.
Readers will delight in this spirited story of the invention of the potato chip one of America’s favorite snack foods. George Crum and the Saratoga Chip is a testament to human ingenuity and a tasty slice of culinary history.
32 pages
Ages 6-10 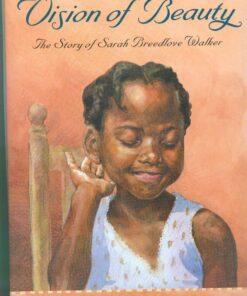 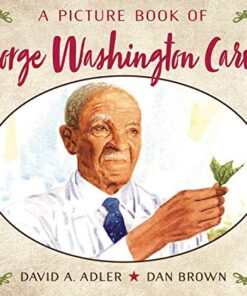 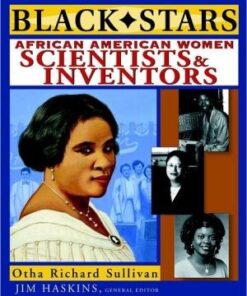