Before She Was Harriet – Hardcover

An evocative poem and stunning watercolors come together to honor an American heroine in a Coretta Scott King Honor and Christopher Award-winning picture book.

Before She Was Harriet: We know her today as Harriet Tubman but in her lifetime she was called by many names. As General Tubman she was a Union spy. As Moses she led hundreds to freedom on the Underground Railroad. As Minty she was a slave whose spirit could not be broken. As Araminta she was a young girl whose father showed her the stars and the first steps on the path to freedom.

This lush lyrical biography in verse begins with a glimpse of Harriet Tubman as an old woman and travels back in time through the many roles she played through her life: spy liberator suggragist and more. Illustrated by James Ransome whose paintings for The Creation won a Coretta Scott King medal this is a riveting introduction to an American hero.

Before She Was Harriet. This is a great work of literature in our collection of African-American children’s books. 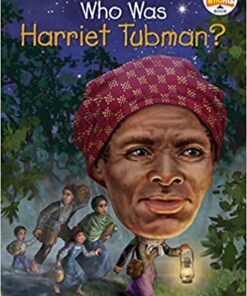 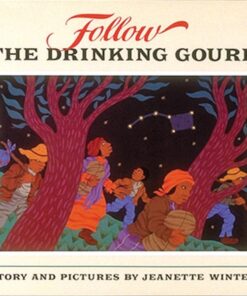 Sojourner Truth: Ain’t I a Woman? 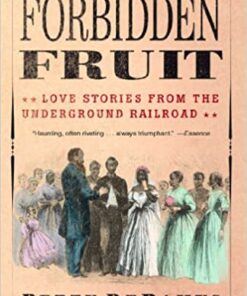 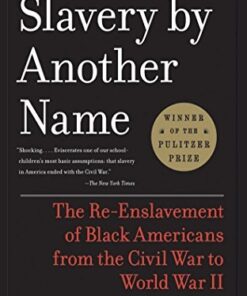 Slavery by Another Name 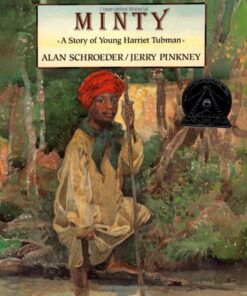 My Bondage & My Freedom