Ever since Barack Obama was young Hope has lived inside him. From the beaches of Hawaii to the streets of Chicago from the jungles of Indonesia to the plains of Kenya he has held on to Hope. Even as a boy Barack knew he wasn’t quite like anybody else but through his journeys he found the ability to listen to Hope and become what he was meant to be: a bridge to bring people together. This is the moving story of an exceptional man as told by Nikki Grimes and illustrated by Bryan Collier both winners of the Coretta Scott King Award. Barack Obama has motivated Americans to believe with him to believe that every one of us has the power to change ourselves and change our world.(publisher) Paperback
Ages 5-10 Grades K-5

Be the first to review “Barack Obama: Son of Promise Child of Hope” Cancel reply 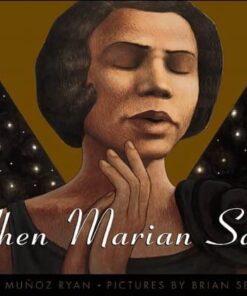 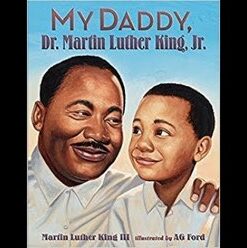 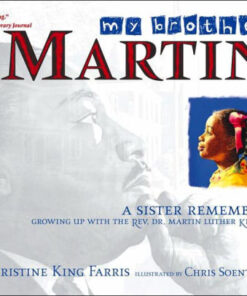