A Place for You: How I Found My Homeless Mom and How It Changed My Life

A Great Christmas present!!! A young man from California Wine Country finds his estranged mother of 20 years who has been living in streets for over two decades. The encounter changes his life. Marty has been interviewed on NBC ABC in Philadelphia and Fox news in Washington DC. He has also been featured in Newspapers and on Radio programs. His documentary version aired on PBS affiliate – WHUT in Washington DC. Also Marty is a winner of the New Book Award which was announced on YAHOO and Reuters – see martyvargas.com” – publisher

Be the first to review “A Place for You: How I Found My Homeless Mom and How It Changed My Life” Cancel reply

Believing in Magic: My Story of Love Overcoming Adversity and Keeping the Faith – Hardcover 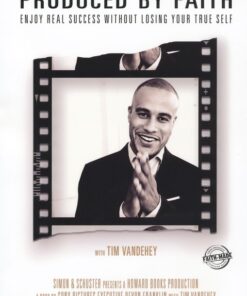 Produced by Faith: Enjoy Real Success Without Losing Your True Self 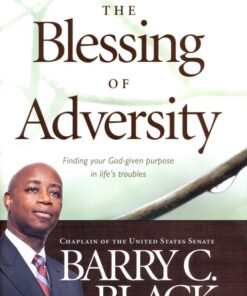 The Blessing of Adversity: Finding Your God-Given Purpose in Life’s Troubles by Barry C. Black

Your Best Destiny – A Powerful Perscription for Personal Transformation – CD

Sister to Sister: Devotions for and from African American Women – Vol 2 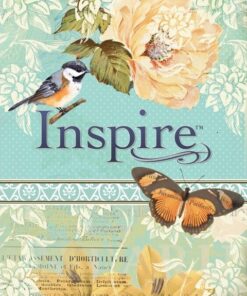 Inspire Bible-NLT – The Bible for Creative Journaling plus Brush Pens 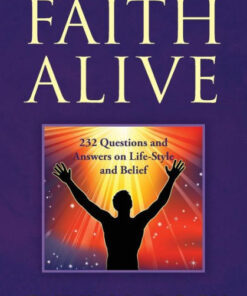