Lift your students to new levels

To schedule a storytelling assembly for your school/library/organization

Since 1995, our storyteller has presented over 300 programs to thousands of children in elementary schools, public libraries, Head Starts, Montessori Centers, and middle schools across America.

For three consecutive years, the Farmington Hills Public School District (Michigan) booked our storyteller for EVERY elementary school. Year after year, she returned to these schools sharing creative multicultural stories and ethnic information. To schedule a storytelling assembly program on site at your location, call (734) 252-9010.

Our speaker, Jacqueline Blake, marched with Dr. King on August 28, 1963 at the historic “March on Washington for Jobs & Freedom.”

Furthermore she attended the 50th anniversary of that march and most recently (2020) another August 28th “March on Washington – Get Your Knee Off Our Necks”, and was interviewed by several media outlets and seen on TV in NYC.

Her story has been shared via print (see below) and video.

Via social media of your choice, give your young students or adult audience this rare opportunity to hear a first-person account.

Jacqueline Blake also travelled to South Africa during Nelson Mandela’s memorial week  and has other Black history eyewitness experiences to share…..see below.

Let history come alive for your next event!

Choose from these eyewitness accounts:

For more information, complete and submit INTEREST FORM below. 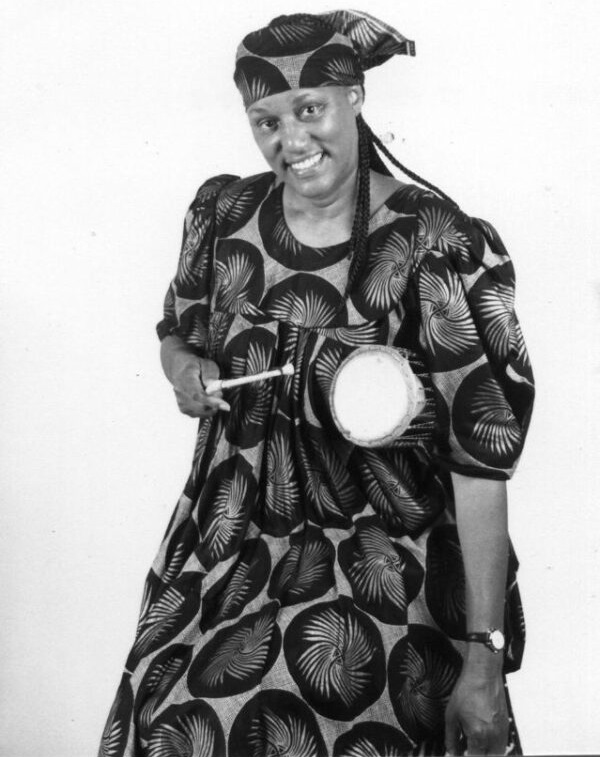 HEAR WHAT OTHERS ARE SAYING

This was the BEST assembly we have ever, ever, ever had. Even the teachers were engaged.”
Inshad M., Geer Park Elementary, Dearborn, Michigan”

– Librarian
Everything about your program was professional, educational, and well-executed.

– Principal
“More than I expected…warm, caring presentation…very good with kids.”

Tim K. Green, Principal .”
“It was an honor and privilege to have a modern day historian at Lincoln Middle School today!

“Around the World with Books”

“Follow the Drinking Gourd – Tales from the Underground Railroad”

Each program is especially designed to be age-appropriate. Thousands of children from California to New York have been delighted with the songs, music, visual aids, ethnic artifacts and interactive stories. Principals have requested repeat performances. 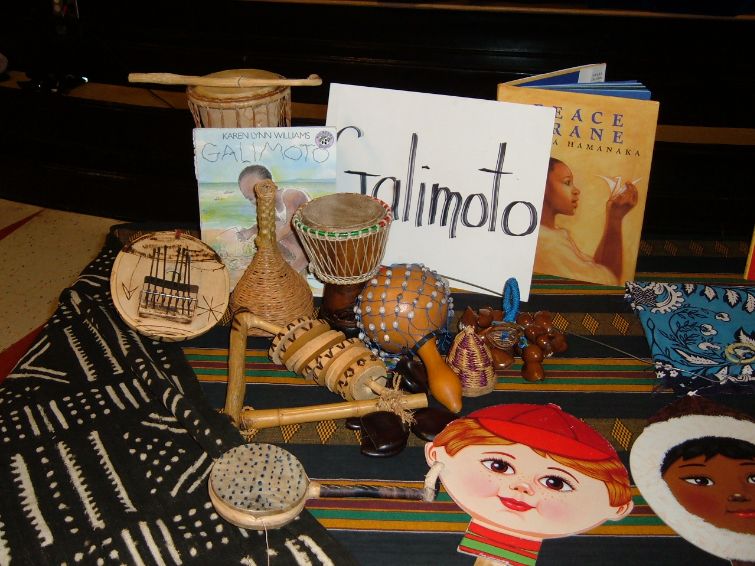 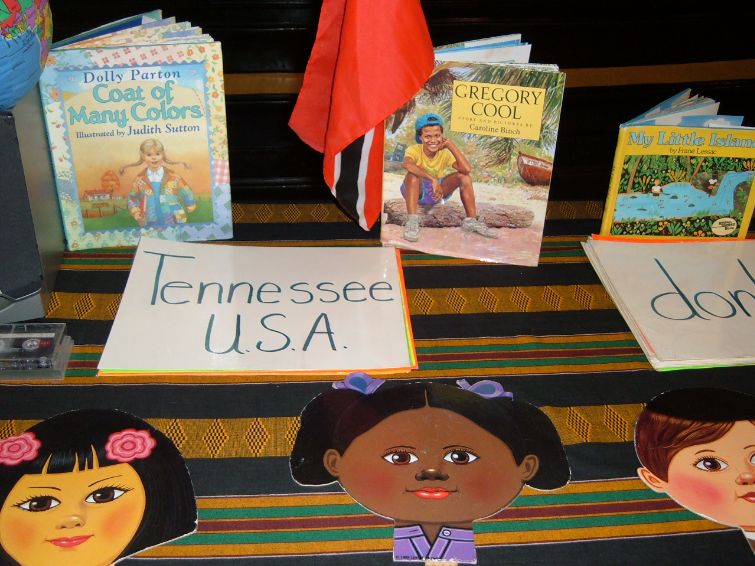 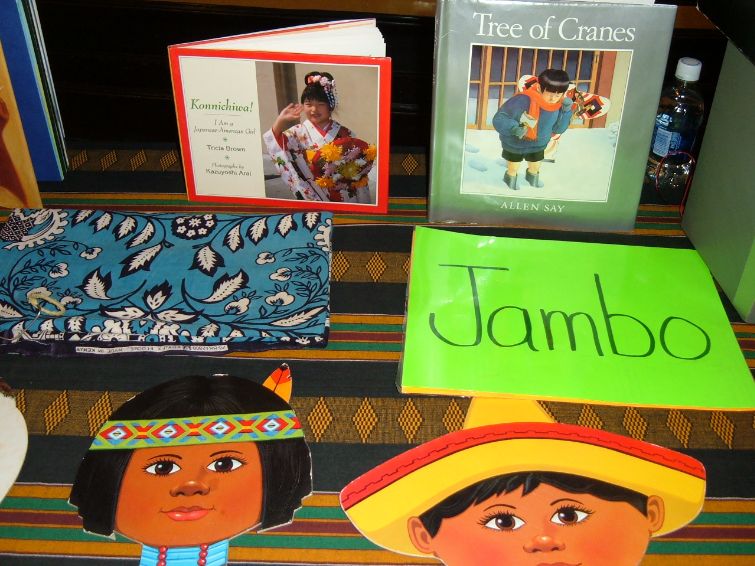 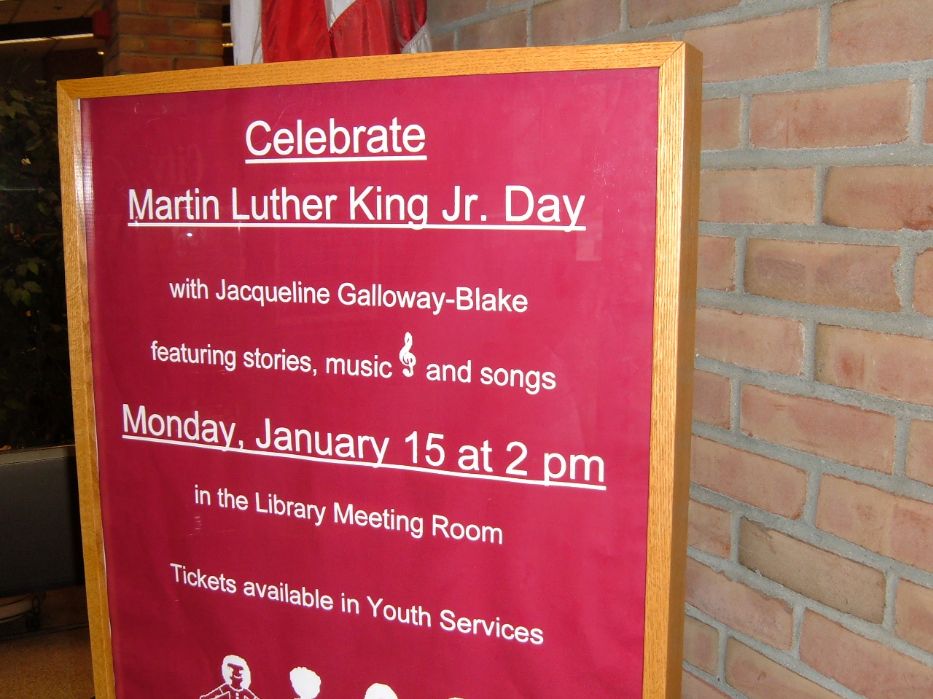 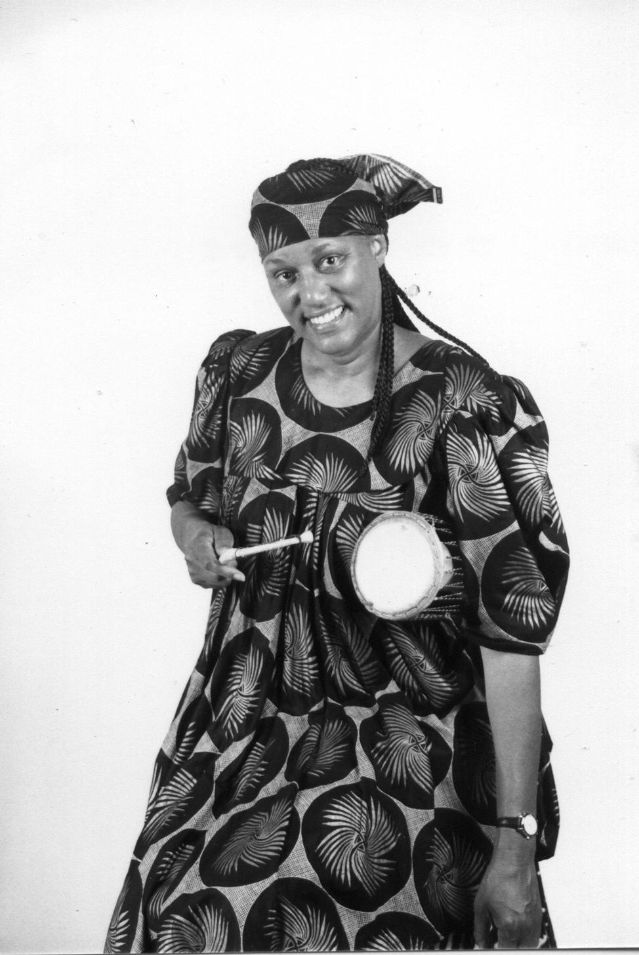 “We loved having you at our library to acknowledge “March is Reading” month. Your presentations are always excellent. You have a very special way of combining storytelling with music and realia. I especially like the many different activities that you include, and the way you keep the children actively involved at all times. I always pick up good teaching techniques from you as I watch you present. And I surely admire your enthusiasm and positive attitude! Keep in touch. We’ll want to have you return again.” – DB, Head of Youth Services, Royal Oak Public Library, MI..